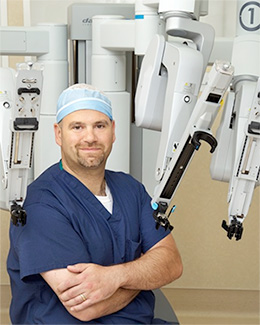 Dr. Jack P. Ayoub was born at INOVA Fairfax Hospital in Northern Virginia.  It should come as no surprise that this native son would return to NOVA in 2009, to begin his private practice and care of women, children and their families.  Dr. Ayoub is married to Sandy who is also a NOVA native.  They have three children.  He has several interests outside of medicine including outdoors activities.

His commitment to become the most technically trained practitioner he could be began when he attended Georgetown University and graduated with a Bachelors in Science (B.S.) degree in Biology (pre-med) in 1997.  He continued his commitment to excellence at Creighton University, a private Jesuit Catholic institution like Georgetown for medical school and graduated with a medical degree (M.D.) in 2003.  Before medical school Dr. Ayoub was a fellow at the National Institutes of Health (NIH).  From the outset, he has always strived to becoming not only a seasoned practitioner, but perhaps more importantly, a scientific technician as well.

Dr. Ayoub graduated from residency at The George Washington University In 2007.  He was a chief resident in his last year of residency.  His training included three of the busiest hospitals in the Washington, DC area.  They included Holy Cross Hospital in Maryland, The George Washington Hospital in Washington DC and INOVA Fairfax Hospital in Northern VA.  He credits his training with giving him a true “trial by fire” expertise that has continued to support his medical practice throughout his career.  He even received some of his surgical training from some of the same OB/GYN’s who delivered him and his family!

Working after residency Dr. Ayoub gained even more extensive experience with a surgical and obstetrics practice in Delaware.   He refined his skills and became a busy private physician.  Dr. Ayoub, his wife and kids, moved to Northern VA to be closer to his large extended family and friends in the DC area.  Dr. Ayoub became a fellow with the American College of Obstetrics and Gynecology (FACOG) and worked diligently as an appointed member of INOVA Loudoun Hospital and Reston Hospital to help patients achieve the highest quality of care. 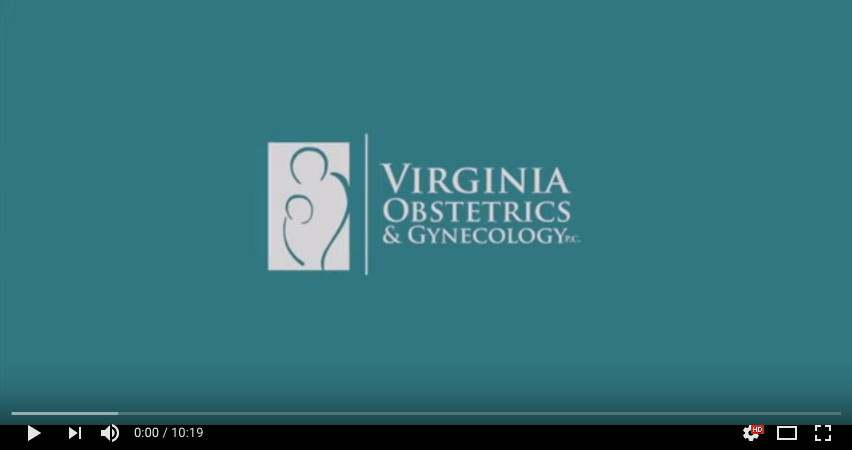